Contributions of racial disparity towards the early development of pancreatic cancer

Pancreatic ductal adenocarcinoma (PDAC) is the third most lethal cancer in the USA and it is predicted to become the second most deadly cancer in the country by 2030. Blacks display an overall significantly greater age adjusted incidence and mortality rate from PDAC compared to whites. Recognized risk factors for PDAC including smoking, diabetes, obesity and pancreatitis, while at a higher prevalence in blacks than whites, does not account for the increased incidence and mortality from PDAC in blacks. Data from several studies conclude that black patients present with PDAC at a younger age, comprise a socioeconomically disadvantaged population and demonstrate more aggressive disease at time of diagnosis. The younger age and severity of disease at the time of diagnosis suggests a biological explanation for observed differences in PDAC among blacks and whites. It was once presumed that PDAC is derived from pancreatic ductal epithelial cells since the known precursor lesions of PDAC exhibit features of ductal cell differentiation, however this belief has been widely challenged and most accept that the pancreatic acini is the cell of origin for PDAC. PDAC precursor lesions are preceded by the process of acinar ductal metaplasia (ADM), the so-called “precursor to the precursor”. ADM is the earliest known precursor lesion for PDAC, making acinar to ductal transdifferentiation a key phase in the initiation of pancreatic cancer. Studying the early events in the development of human PDAC is challenging since the disease is often diagnosed at a stage often when the tumor has metastasized. Primary mouse pancreatic acini embedded into matrigel or collagen/TGFα will transdifferentiate into ductal epithelial cells with the accompanying changes in morphology and gene expression. Using this experimental system, the degree of ADM may be evaluated qualitatively (microscopic observation) as well as quantitatively (duct counts and gene expression). We hypothesize that blacks undergo ADM to a greater degree than whites and that genetic as well as epigenetic factors account for this disparity. Proposed here is a novel study by which we will determine molecular and genetic factors that contribute to the early events in the development of PDAC by culturing and studying the ability of primary human pancreatic acini to undergo ADM in vitro. 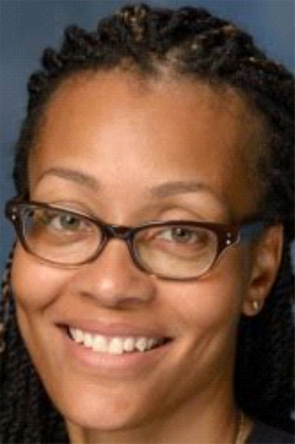 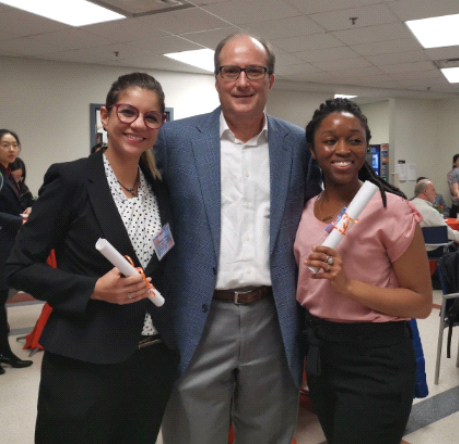 Want to Join Us?

If you share our interest in reducing cancer health disparities, please consider becoming a member of the CaRE² center. Investigators, trainees, community leaders, and advocates are welcome.